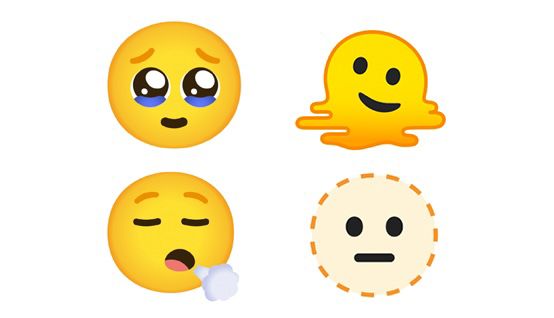 In my recent BBC article and my blog posts about emoji, I have tried to explain how emoji are not an emerging language, but that they do serve important functions that resemble other […]

I’m excited to announce that my new paper, “Narrative Conjunction’s Junction Function” is now out in the Journal of Pragmatics! This is the first major theoretical paper I’ve had in […]

Since my last post discussed my new paper on action stars, I thought it would be worth doing a refresher on these types of panels in the visual language of […]

Alas, these last few months have flown by with little time to post. After recuperating from my flurry of summer/fall travel, I’ve been diligently working on a few new projects, […]

Page layouts with the Golden Ratio

I was recently sent a link to this blog post from back in May that discusses the “Golden Ratio” in the creation of comic pages by Bizhan Khodabandeh. He has some […]

A friend passed along this article recently which describes research by Tyler Schnoebelen that explores the rules people use when writing with emoji/emoticons. When people hear that I work on […]

Towards a visual sociolinguistics

I’ve heard some people complain that a “language” approach to drawings and sequential images is overly formal and washes out the ability to talk about socio-cultural issues. I actually think […]