This article was originally written for my periodic column at the online magazine Comixtalk in July 2004. In my last article, I wrote about the problems facing the designation of the “comics medium […] 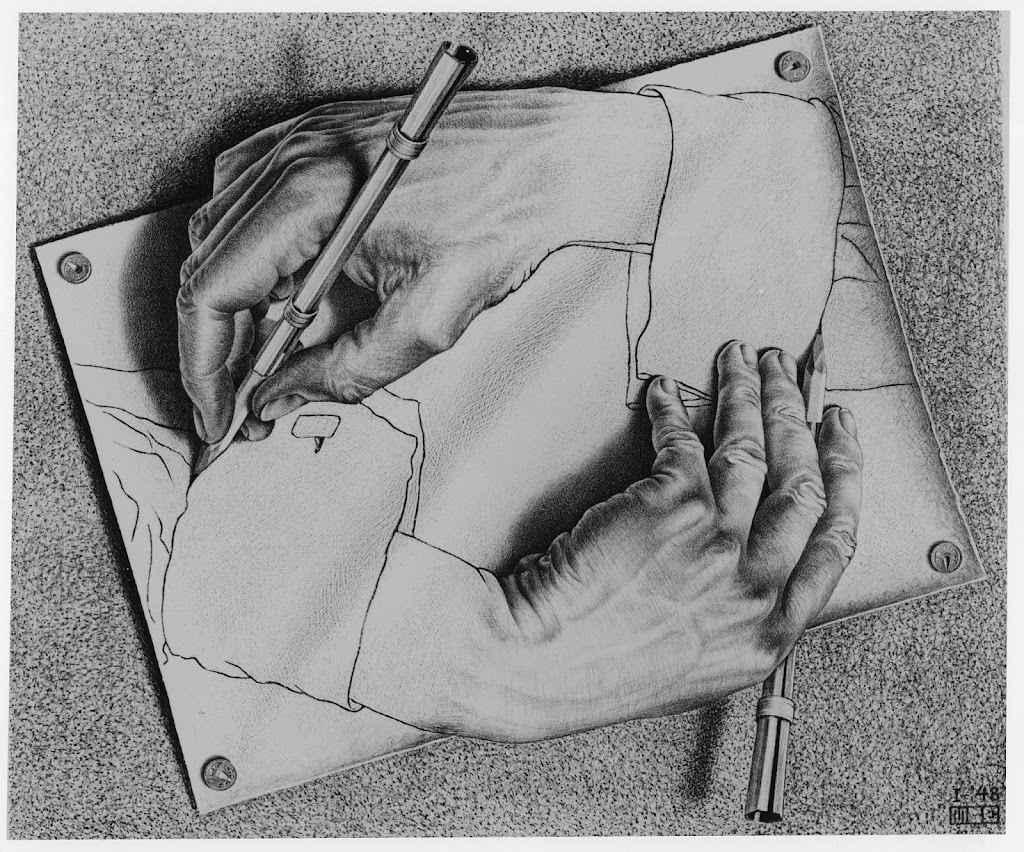 Many people feel they “can’t draw”, which seems odd given assumptions about drawing as a direct pathway to visual concepts. Most of us can see, so why can’t we draw? […]

I’m happy to say that I have a new article (pdf) published in the journal Culture & Psychology! This one continues with my theories about how people learn how to […]

The Principle of Equivalence

An overarching theme across my research is the idea that the structure and cognition of drawing and sequential images is comparable to that of language. I have tried to formalize […]

The book Making Sense of Children’s Drawings by John Willats puts forth a compelling theory of how kids learn to draw, and the course of that development. To Willats, drawings link up […]

Smith argues that the negative views on “copying” demonstrated by art educators since the 50s is misplaced in some contexts. She claims that some forms of copying are good, and […]

This is a summary/review of an article I thought had particularly compelling evidence for why understanding sequential images is a learned trait. Highlights are all mine… Narratives of urban Japanese […]

A recent comment to another blog post raised some interesting issues so I figured I should bump it up to a full discussion here. The basic issue is whether drawing […]