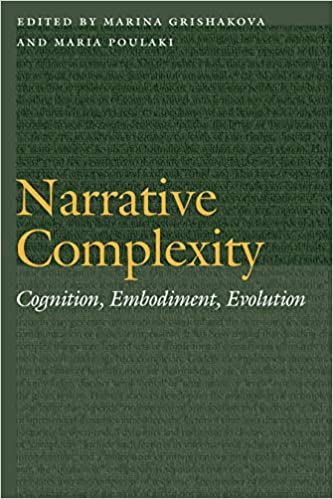 2019 so far has been a flurry of published papers for me, and here’s yet another. My paper “Structural complexity in visual narratives: Theory, brains, and cross-cultural diversity” is now […] 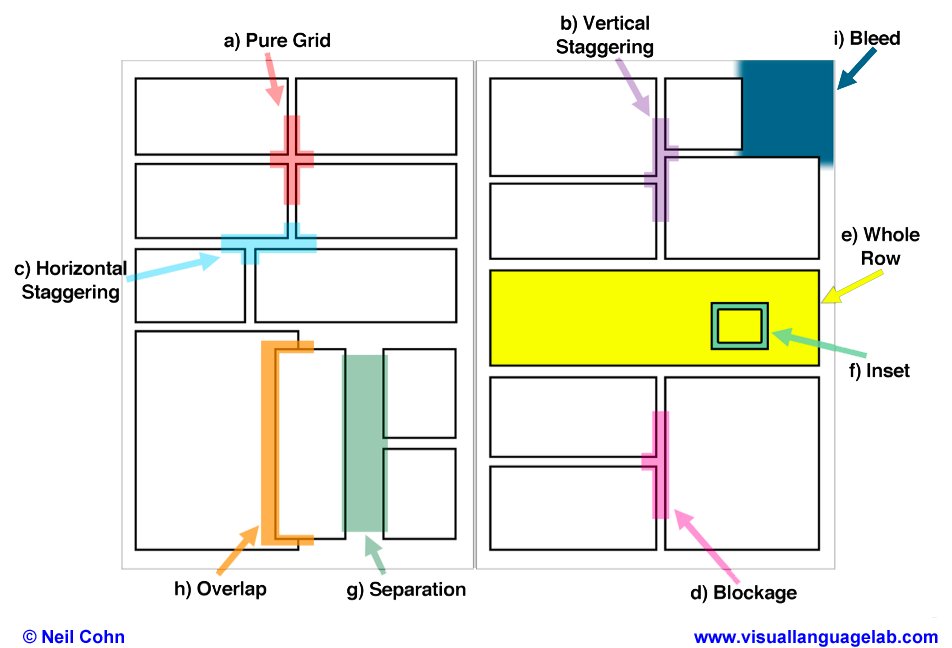 I’m excited to announce that our paper, “The cultural pages of comics: cross-cultural variation in page layouts”, has been published in the Journal of Graphic Novels and Comics! It actually […]

New paper: A picture is worth more words over time 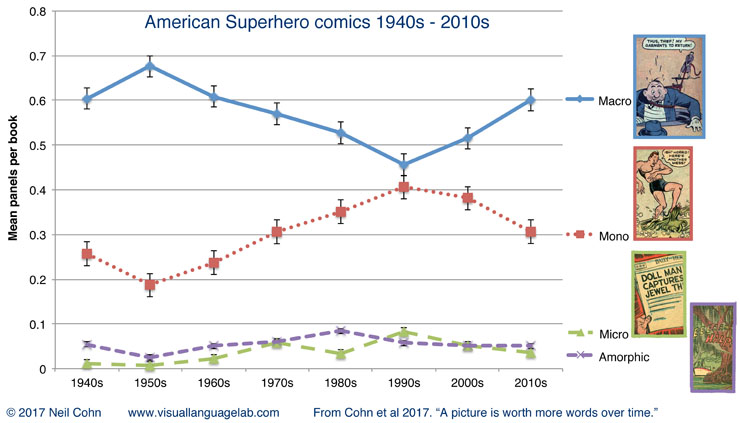 I’m excited to announce we have another new paper, “A picture is worth more words over time: Multimodality and narrative structure across eight decades of American superhero comics,” now out […] 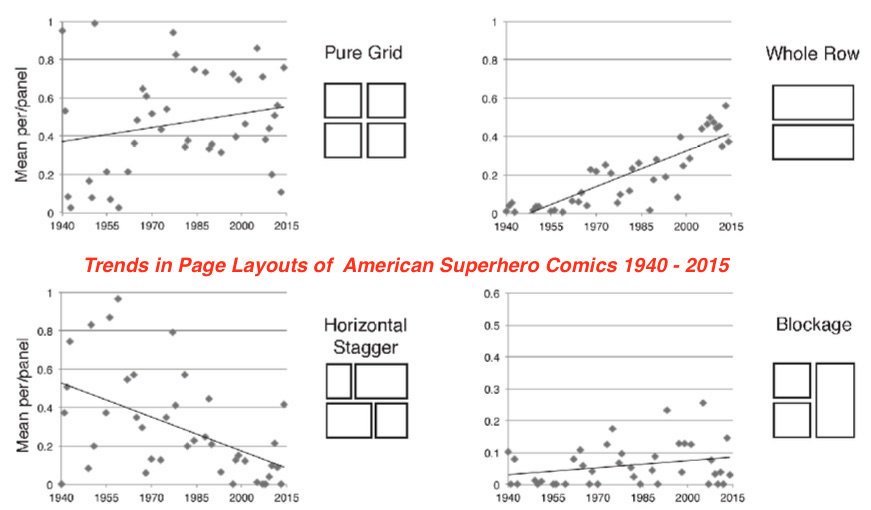 I’m excited to announce the publication of our latest paper, “The changing pages of comics: Page layouts across eight decades of American superhero comics” in the latest issue of Studies […]